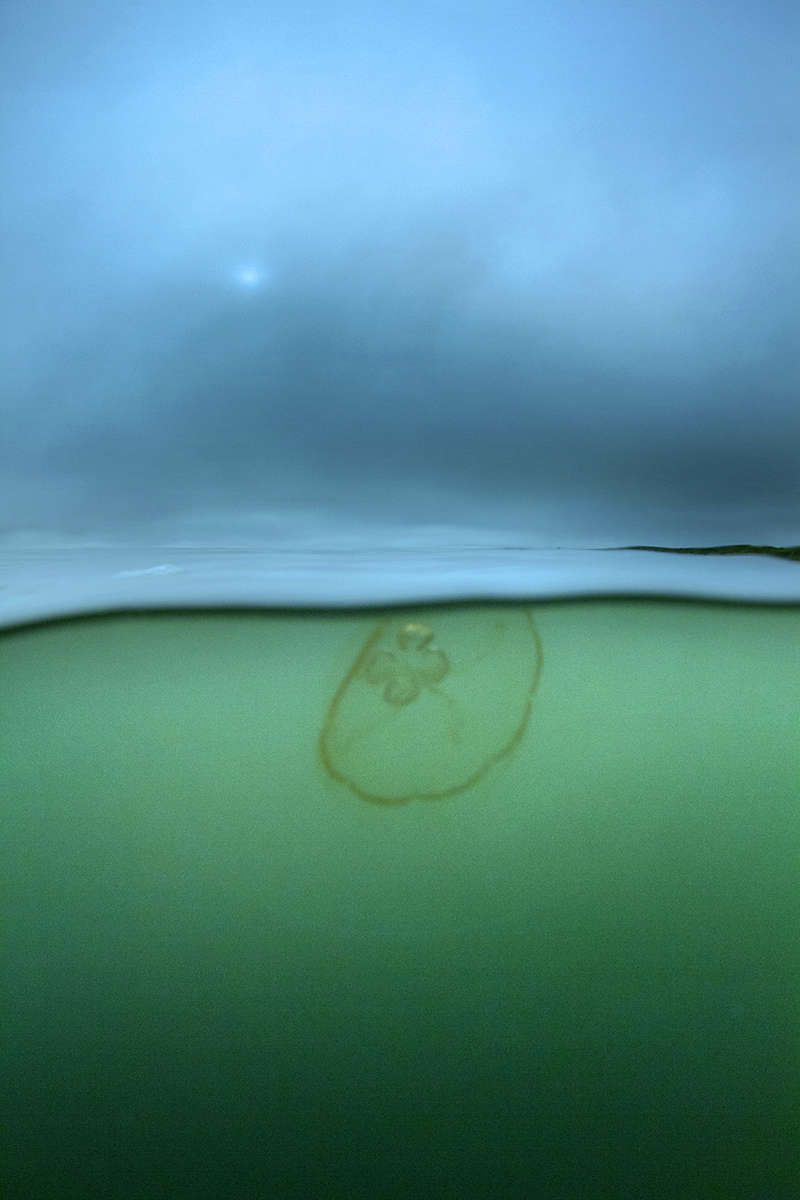 Currently, I'm not sure where I call home... I travel so much... I graduated from Cal Poly, SLO in English and later attended The Brooks Institute of Photography and Film in Santa Barbara.